The struggle to control mountain fires 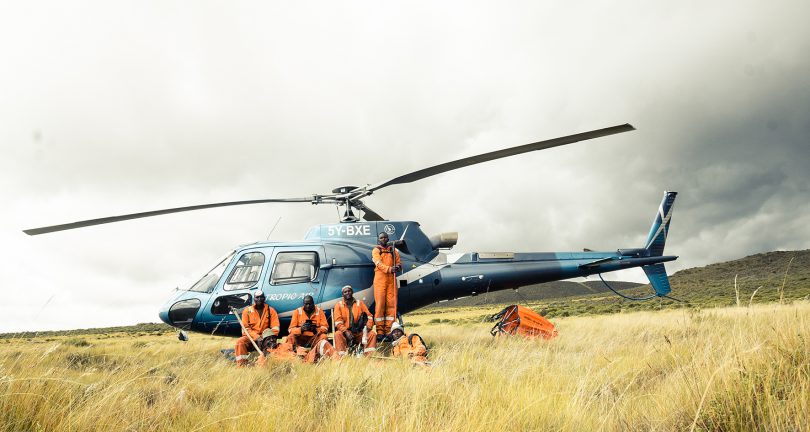 The fires that raged in March and in April this year have destroyed hundreds of thousands of hectares of the moorlands on Mount Kenya.  In reality it could have been worse with the precious indigenous forest at risk.  Everyone remains vigilant, although thankfully the late rains have bought some relief.

Routes film team have captured here the challenge of controlling and putting out the fires, and the massive damage to the natural ecosystem. Mount Kenya Trust continue to be instrumental at coordinating efforts on the ground. 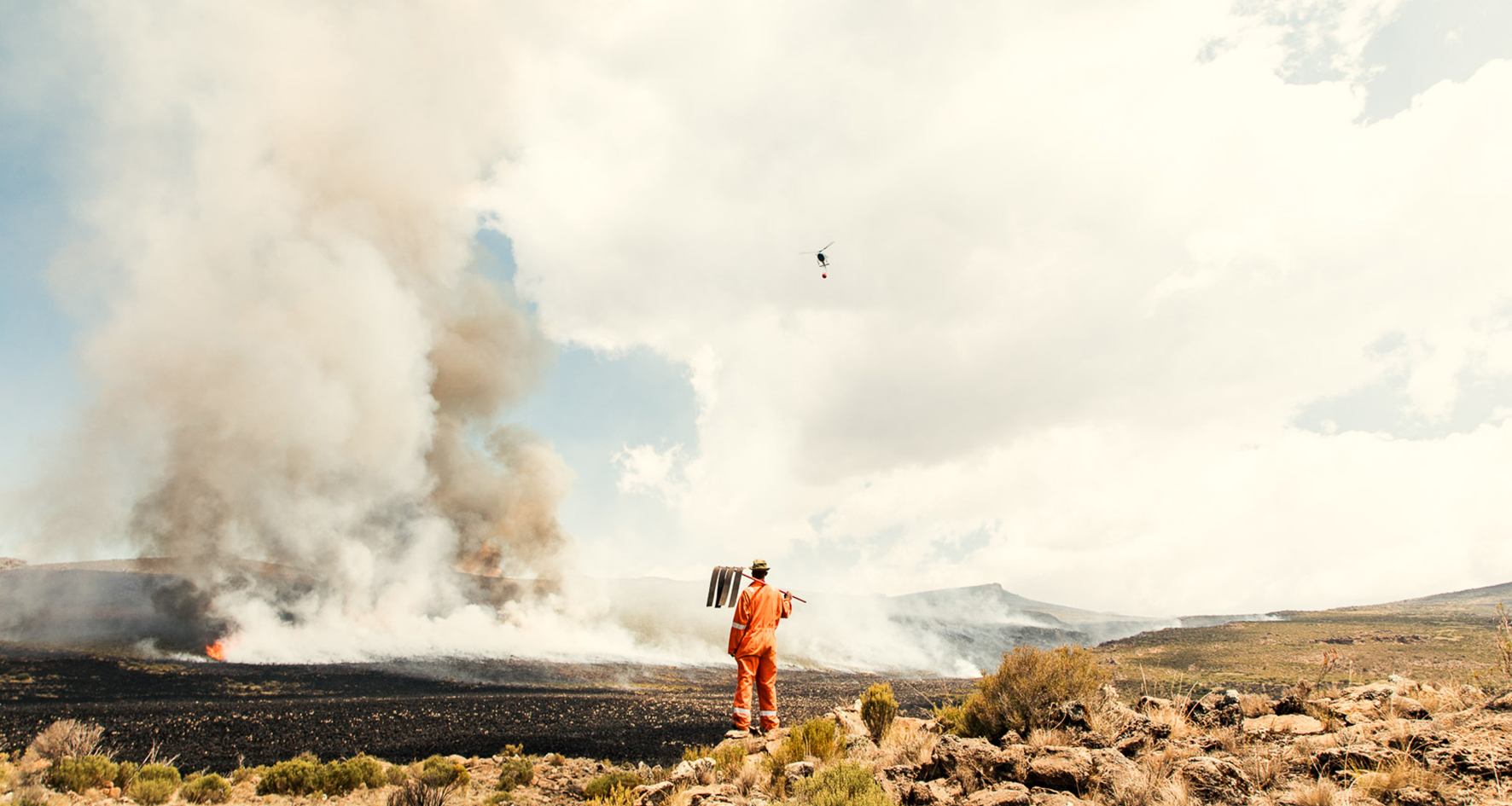 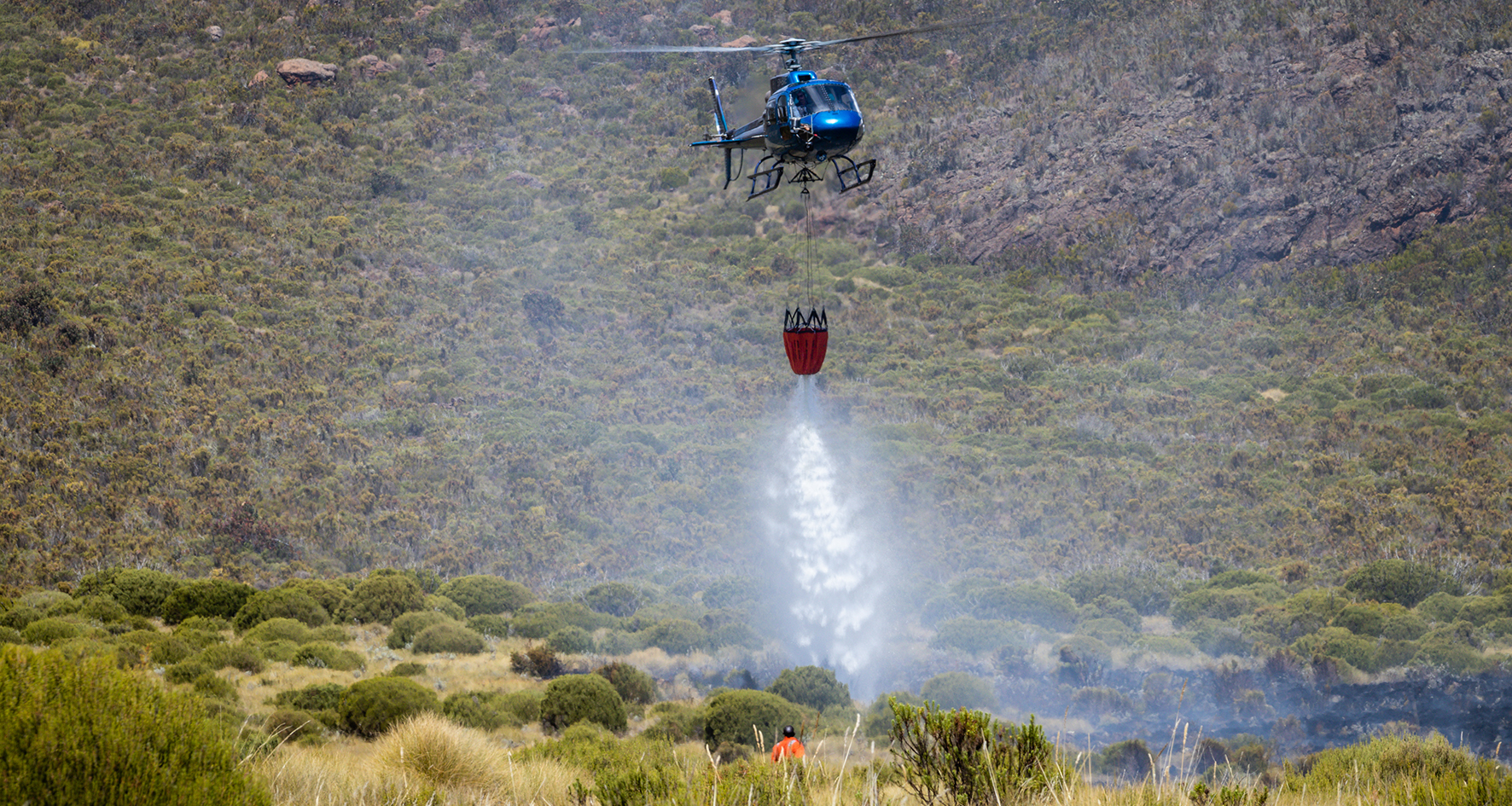 All photos and video by ROUTES