A tribute to Mario 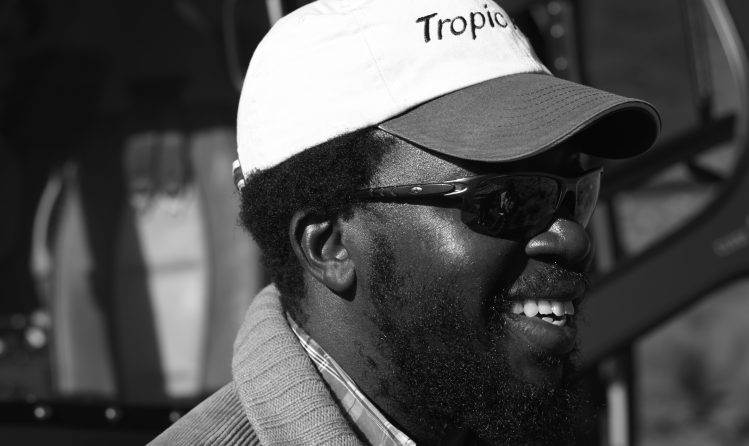 Captain Mario Magonga, the pilot of the aircraft who tragically lost his life along with 4 American tourists, worked for Tropic Air from 2008 until 2015, during which time he held the position of Chief Helicopter Pilot. He was a much loved, spirited member of our team, and remained a great friend and supporter of Tropic Air.

Mario was a 12-year veteran of the Kenya Defence Force where he was initially trained and ultimately became a trainer.  We had great respect for him, both as a person and as a pilot, and his death leaves all that were lucky to have known him, shocked and at a loss.  Our deepest thoughts are with his family.