TSAVO – a wilderness of immense biodiversity, and together with its sister park Tsavo West, is home to the largest population of elephant in Kenya.! We have so much to say about this special, greatly under-utilised protected area in southern Kenya.

A couple of highlights:

Kenya’s 2nd longest river- the GALANA (also known as the Sabaki river) runs through the heart of Tsavo East. 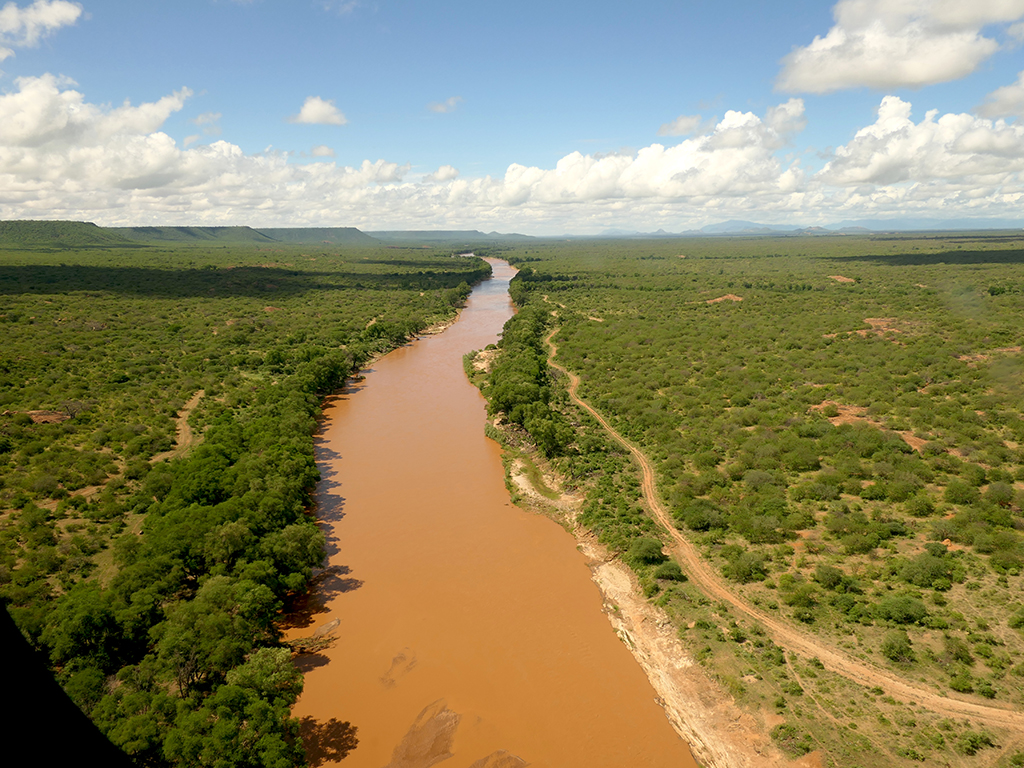 Mzima Springs is a series of crystal-clear pools – its spring water is filtered through volcanic rock resulting in a haven for fish, crocodiles and hippos, birds and monkeys. The springs produce an incredible 250 million litres of fresh water a day. 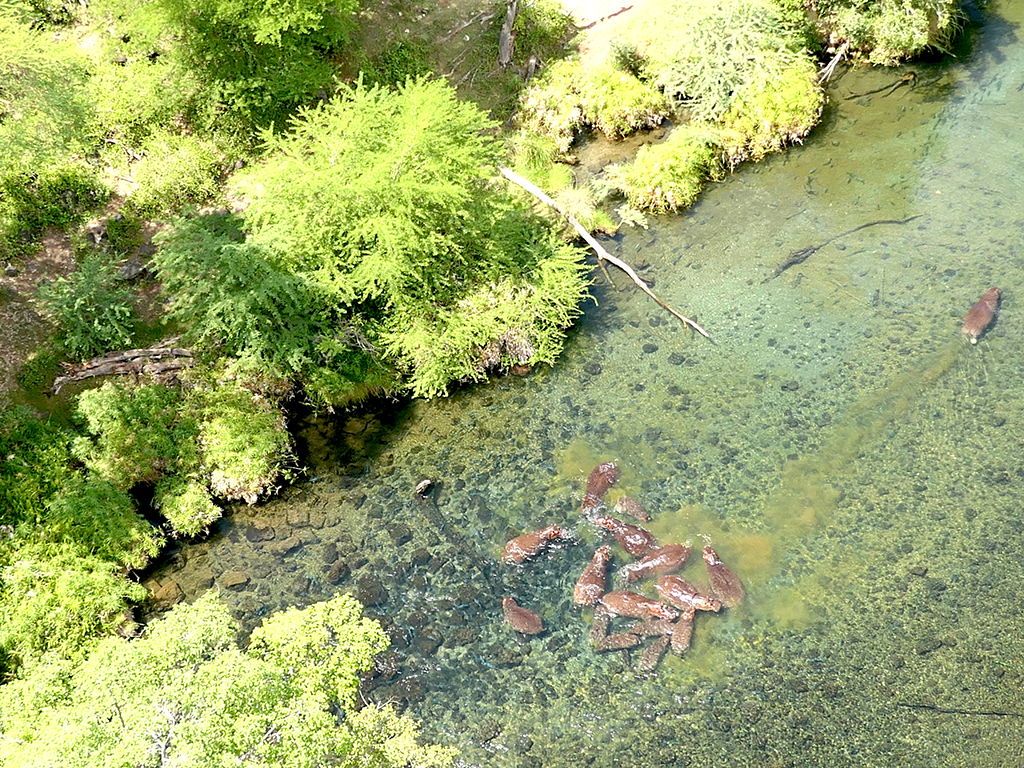 Shetani lava flows and caves are a great attraction. Meaning ‘devil’ in Kiswahili, the lava flows were formed only a few hundred years ago, and local people believed that it was the devil himself emerging from the earth. 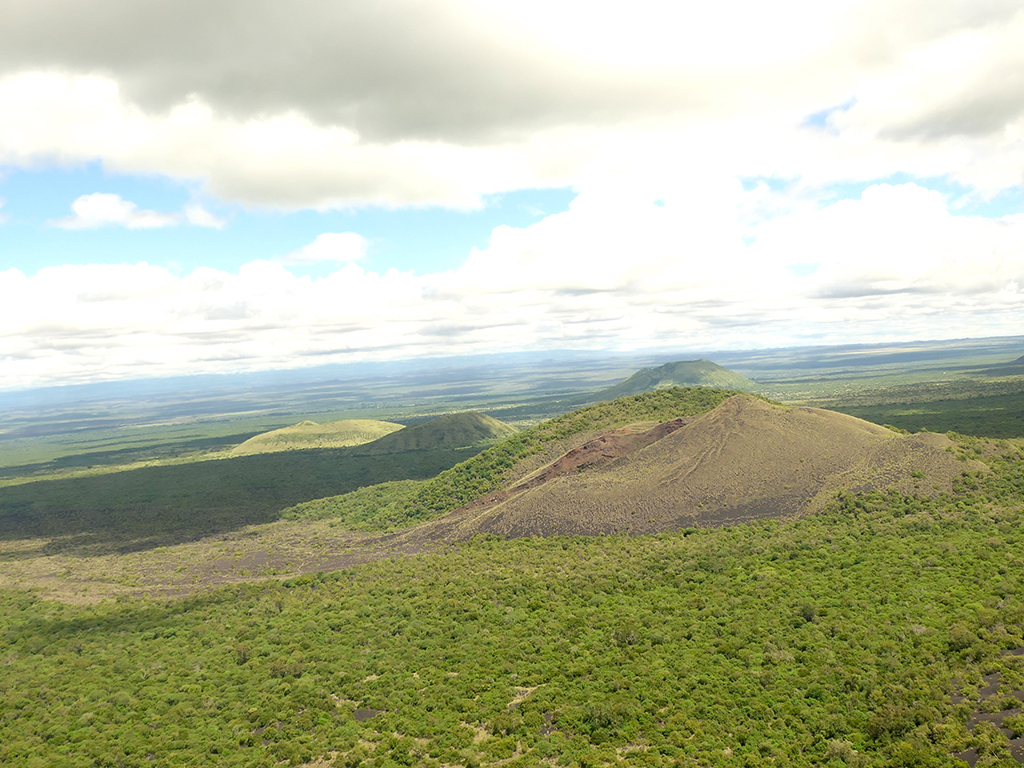 Enormous herds of red elephants that dust themselves with red-oxide soil, so typical of Tsavo.  Big Tusker elephants – unique genes that produce enormous tusks, and although such giants once roamed across much of Africa, fewer than 20 are left in the world, and half of them live in Tsavo. 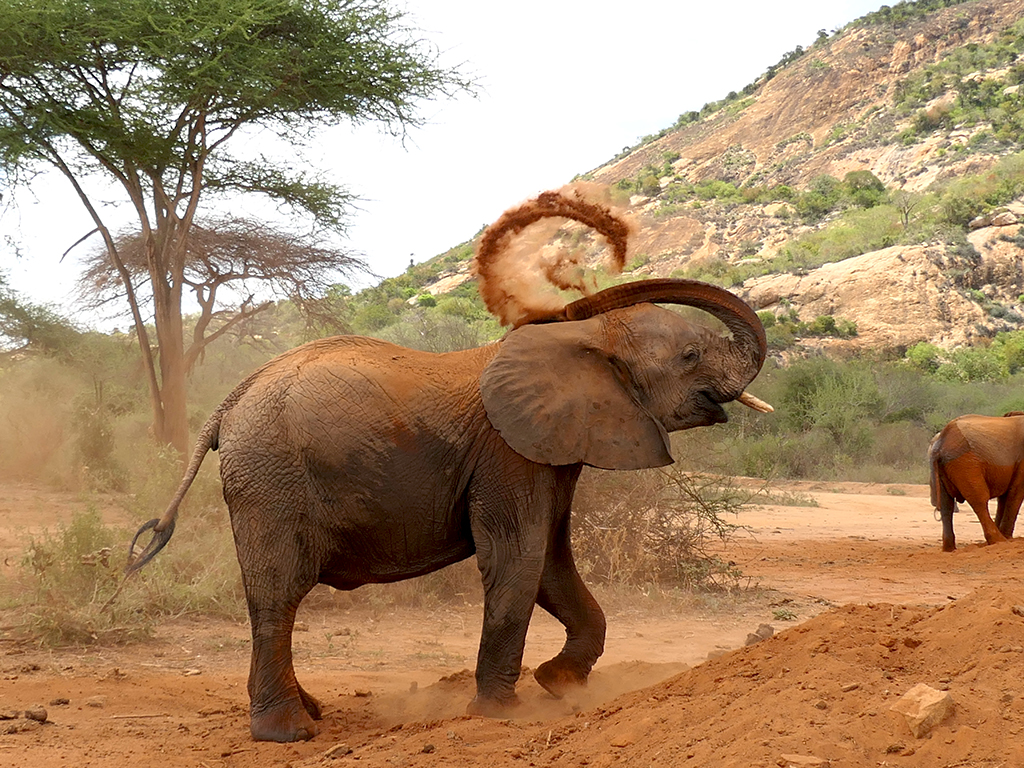 WAJIR - a county of plentiful