Supporting the British Army Training Units in Kenya (BATUK), we are lucky enough to land in some of the most inaccessible and remote places.  There are countless rock kopjes and granite outcrops in Northern Kenya, and each one looks over endless wilderness – a landscape where people and wildlife exist together.  The elephant population here is the 2nd largest in Kenya with over 6000 individuals roaming the plains.  Black rhino, Grevy zebra and Reticulated giraffe are some of the species that are only found in northern Kenya, and the region supports signification numbers of wild dog, lion, cheetah and leopard. 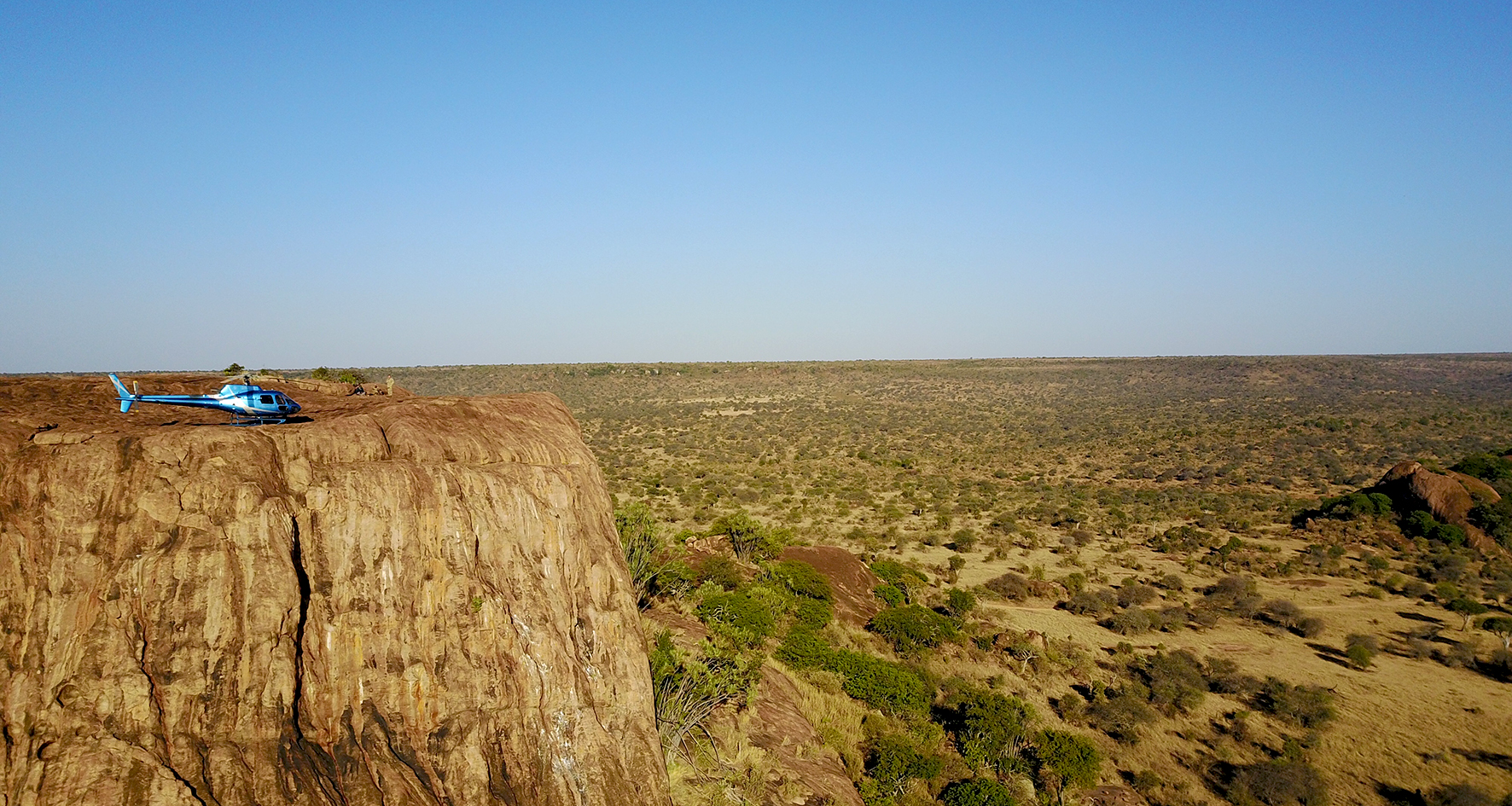